The areca nut is not a nut, but a stoned fruit similar to a plum. When the fruit is ripe it becomes yellow or orange as it dries, it hardens to a wood-like consistency, and at this stage, the areca nut can only be sliced using a special beetle nut scissor like cutter 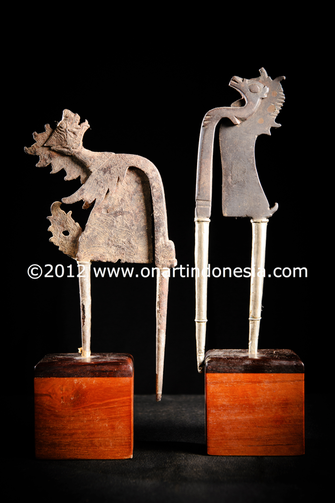 Areca nuts are chewed with betel leaves for their effects, a mild stimulant, causing a warming sensation in the body and slightly heightened alertness, although the effects vary from person to person. The effect of chewing betel leaf and areca nut together is relatively mild, and could be compared to drinking a cup of coffee.

In almost all parts of India, Sri Lanka and southern China, areca nuts are not only chewed along with betel leaf, but are also used in the preparation of Ayurvedic and traditional Chinese medicines. Powdered areca nut is used as a constituent in some tooth powders. Other medicinal uses include the removal of tapeworms and other intestinal parasites by swallowing a few teaspoons of powdered areca nut.

Chewing the mixture of areca nut and betel leaf is a tradition, custom or ritual which dates back thousands of years in much of the geographical areas from South Asia eastward to the Pacific. It is not known how or when the areca nut and the betel leaf were first combined into one psychoactive drug. Archaeological evidence from Thailand, Indonesia and the Philippines suggests they have been used in tandem for at least 4000 years.

The Royal Family of Bali used these Beetle nut cutters for a traditional Sirih ritual.

Or when a cow or a pig is sick a Holly man is called in and he will put the cutters into water and bless it with a Mantra and it is believed that the animals will be cured.