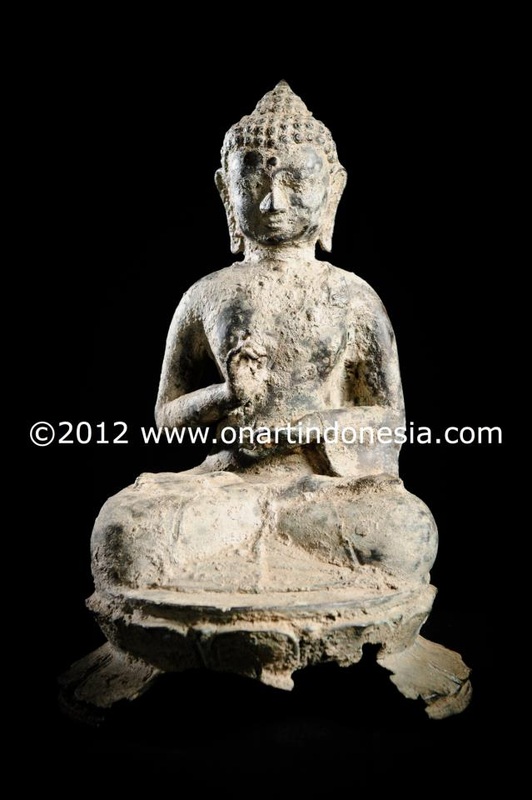 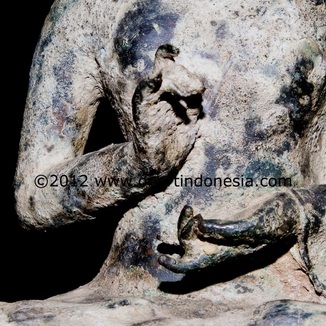 It symbolizes the Buddha nature which exists in the meditative condition of the “Upper Worlds” like the images of Gautama Buddha.


The Dhayani Bauddha statue represent, a being who resembles normal humans, except for thr Mahapurusa-­‐ Laksanam.

The five Dhyani Buddhas are mentioned in most of the tantric systems and represent various physical and mental aspects. Here are given only some of the most common explanations and representations of these so-called 'Heads of the five Buddha-families'.

It should be noted though that many different forms of each deity exist, and different tantras can have slightly different explanations (for example, in the Kalachakra tantra, six Dhyani-Buddhas are mentioned, and most have different colors and shapes).